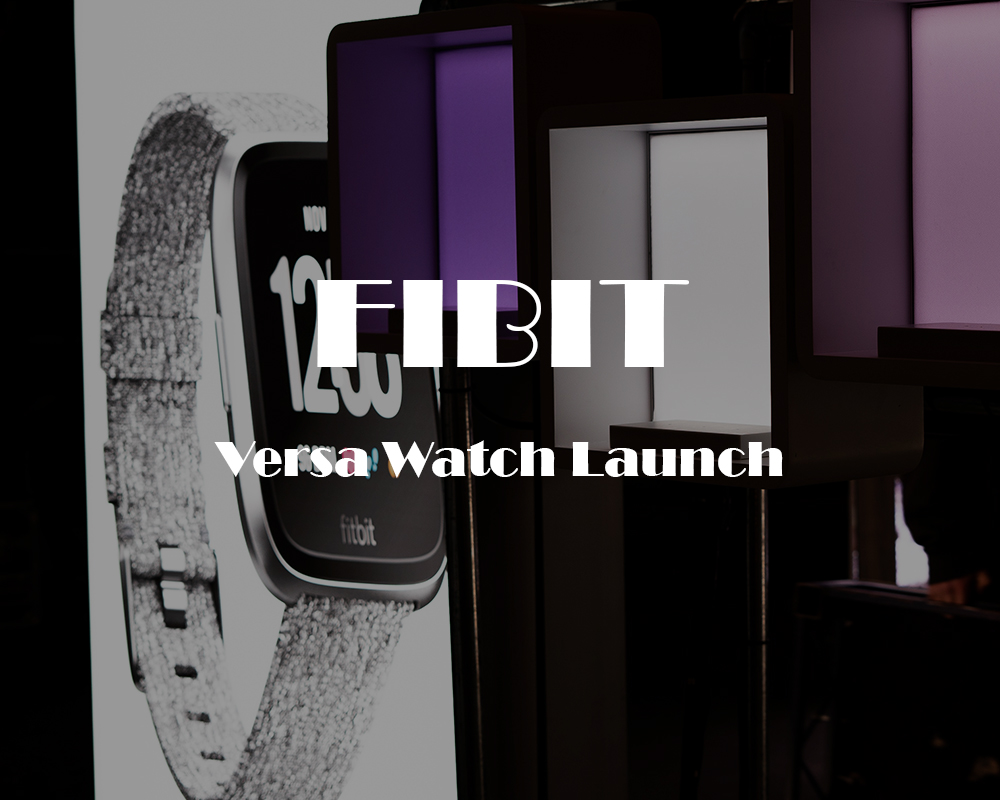 While working for OUTSIDE agency we were asked by FITBIT to produce an event for their new Fitbit Versa Watch. Influencers were invited along to try the watches out while working out.. The workout session was taken by Lilly Sabri and London Fitness Guy while live music by Poke was played on stage behind them. 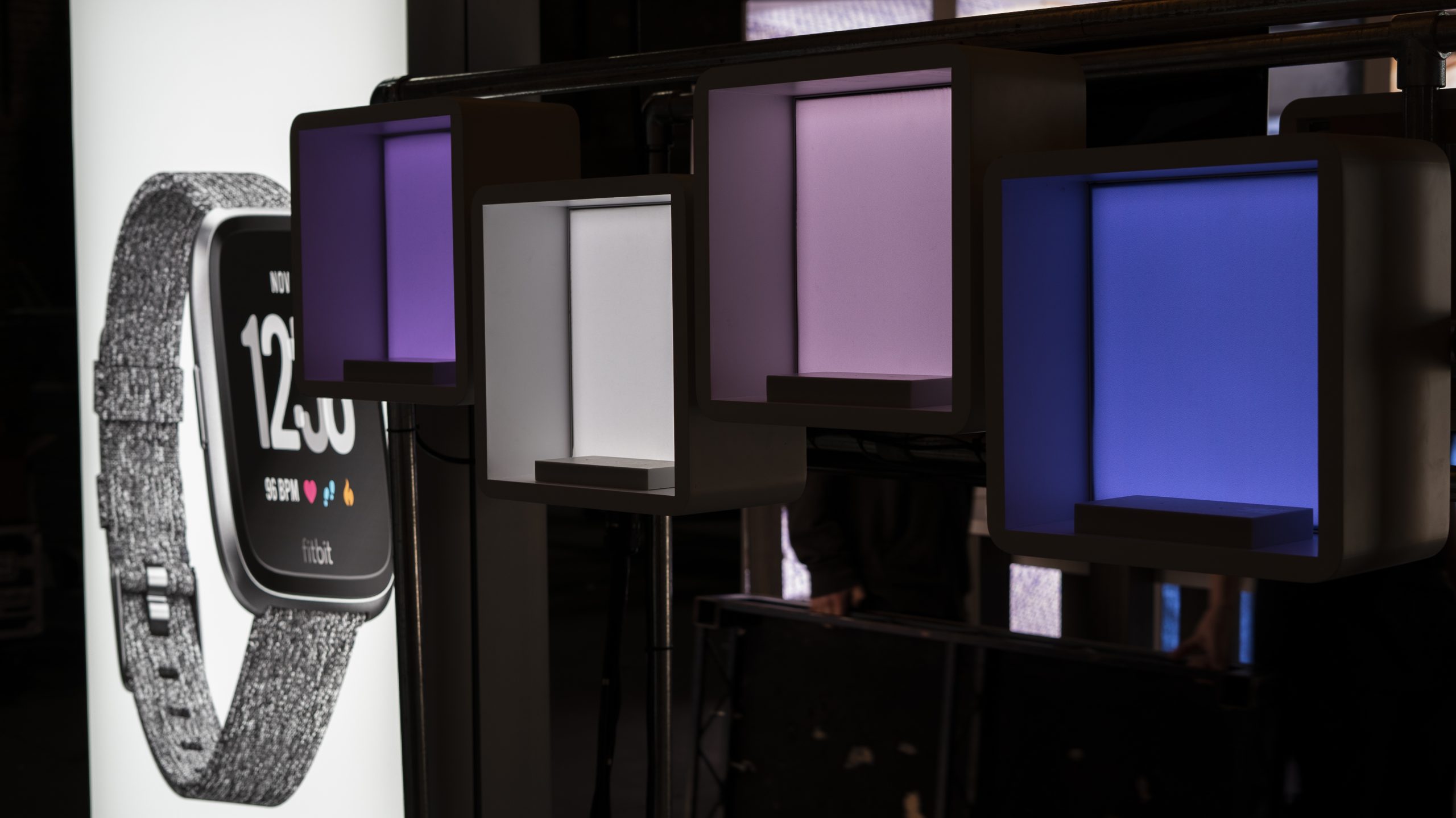 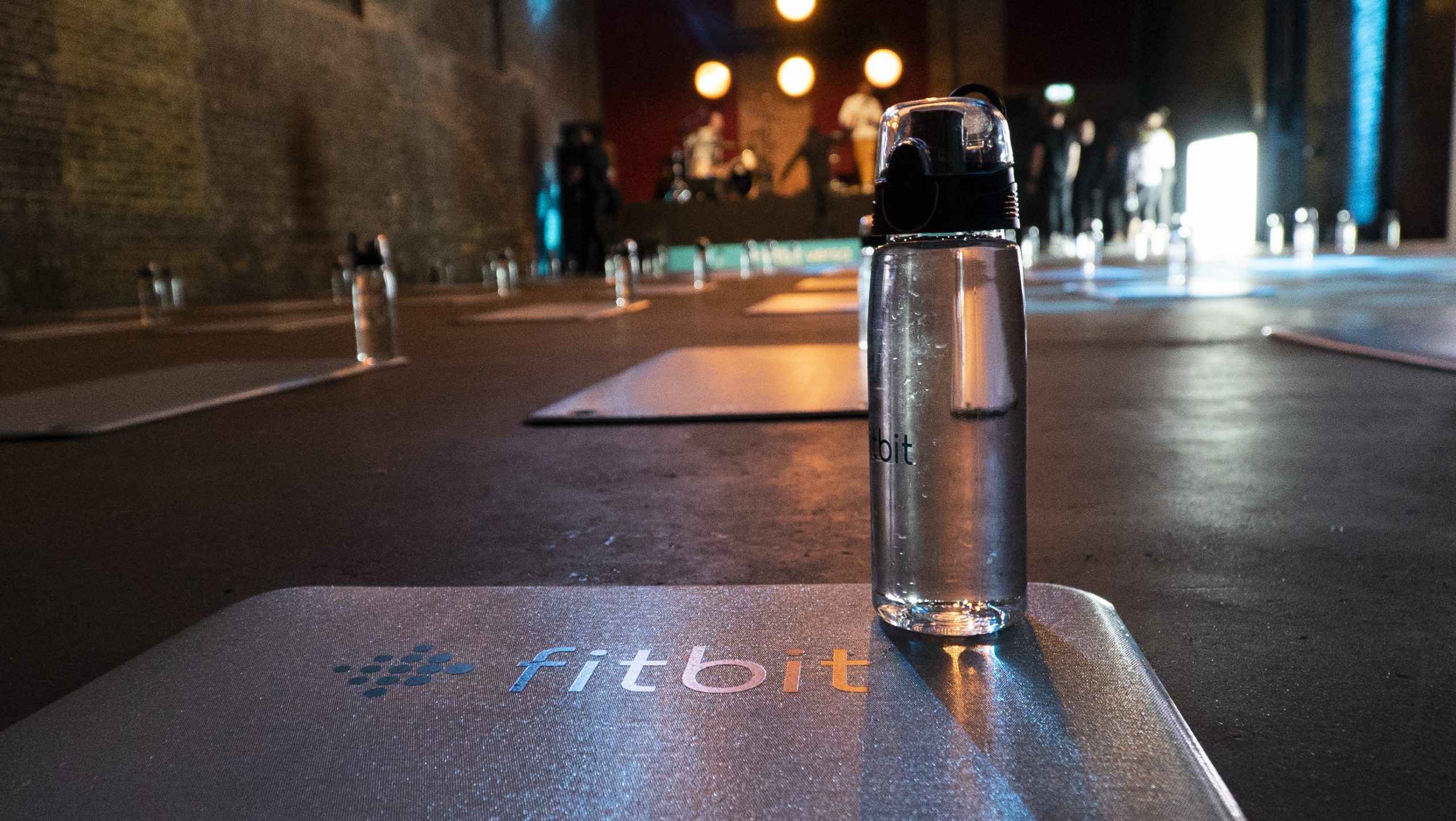 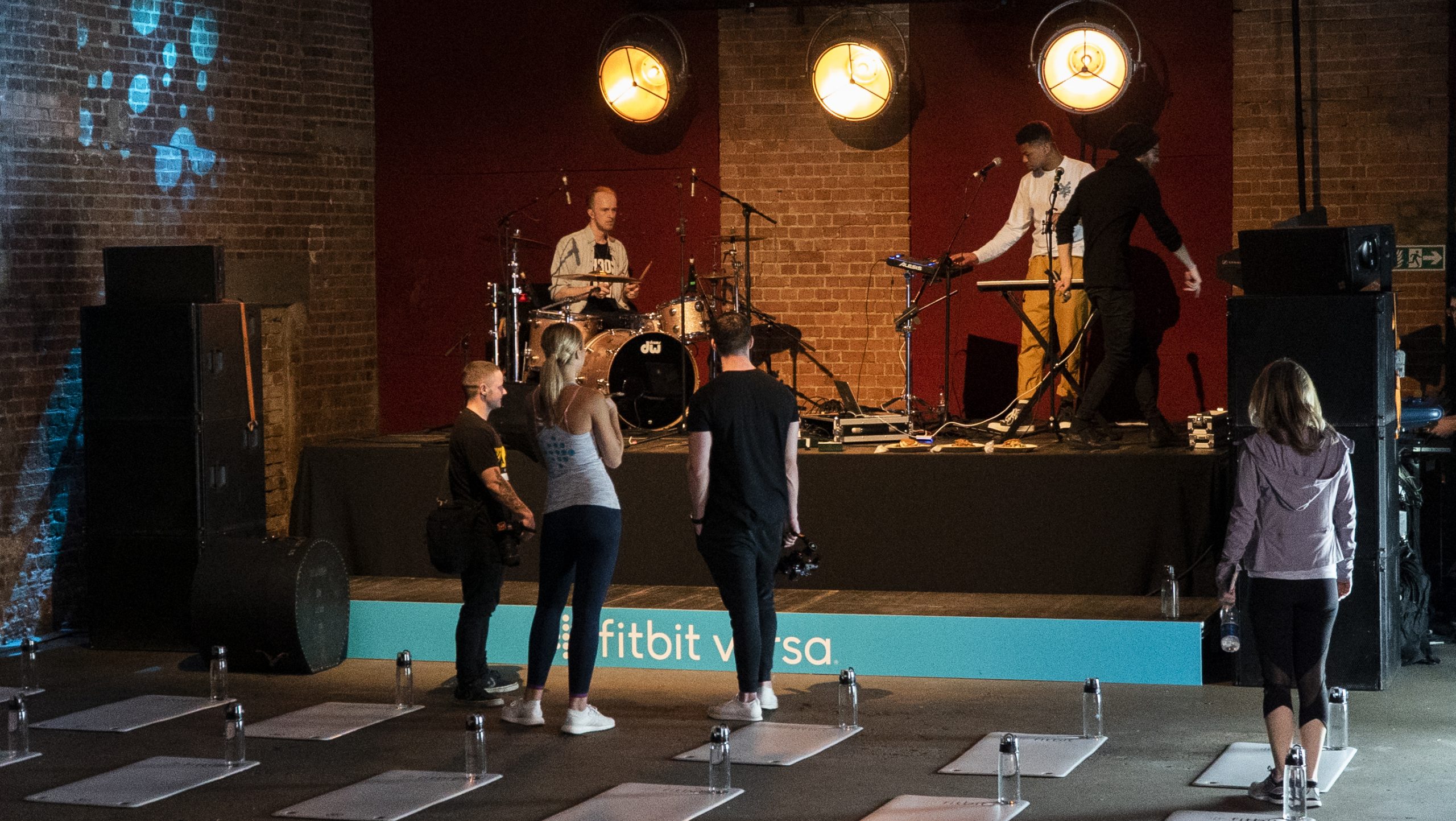 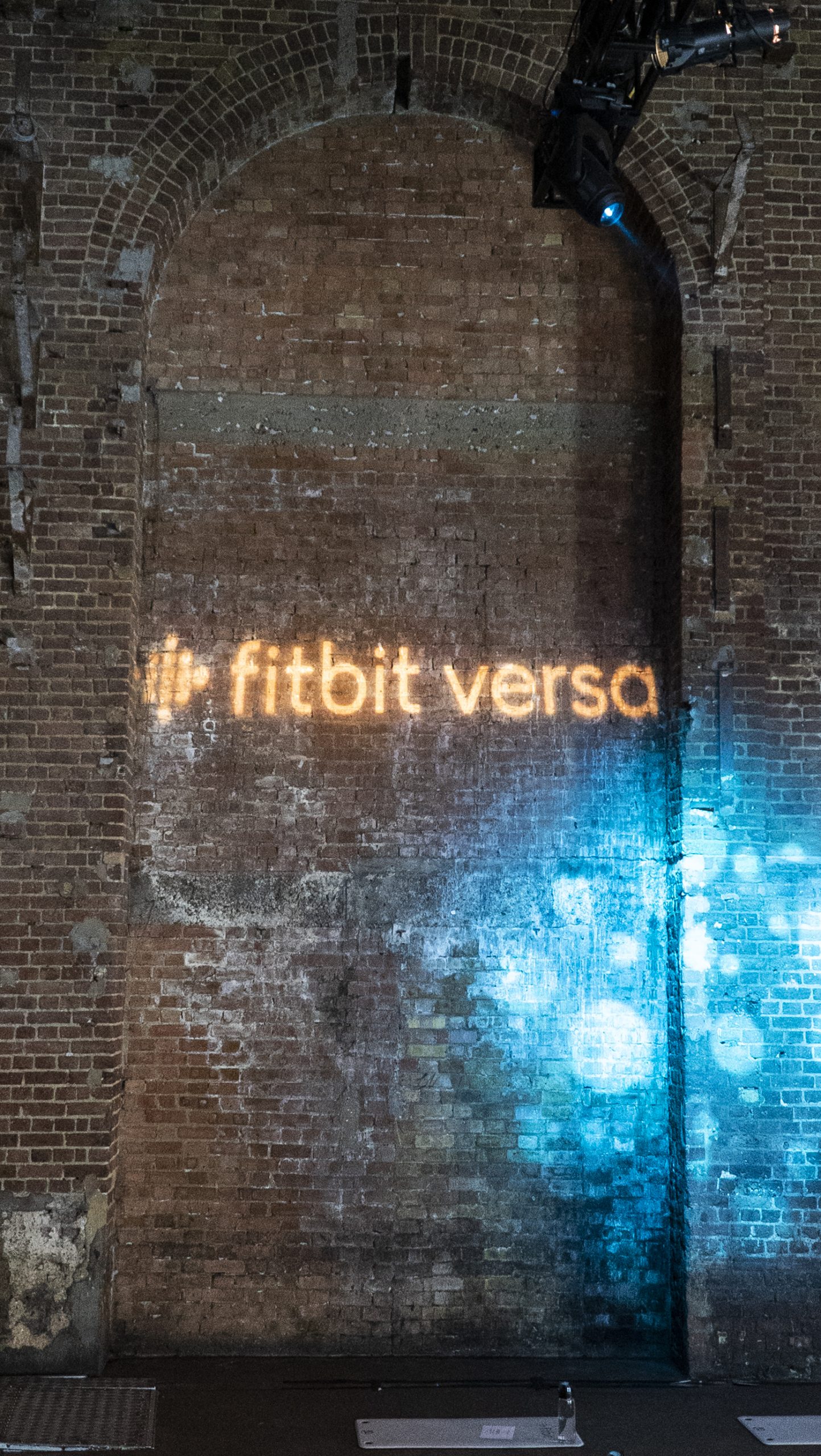 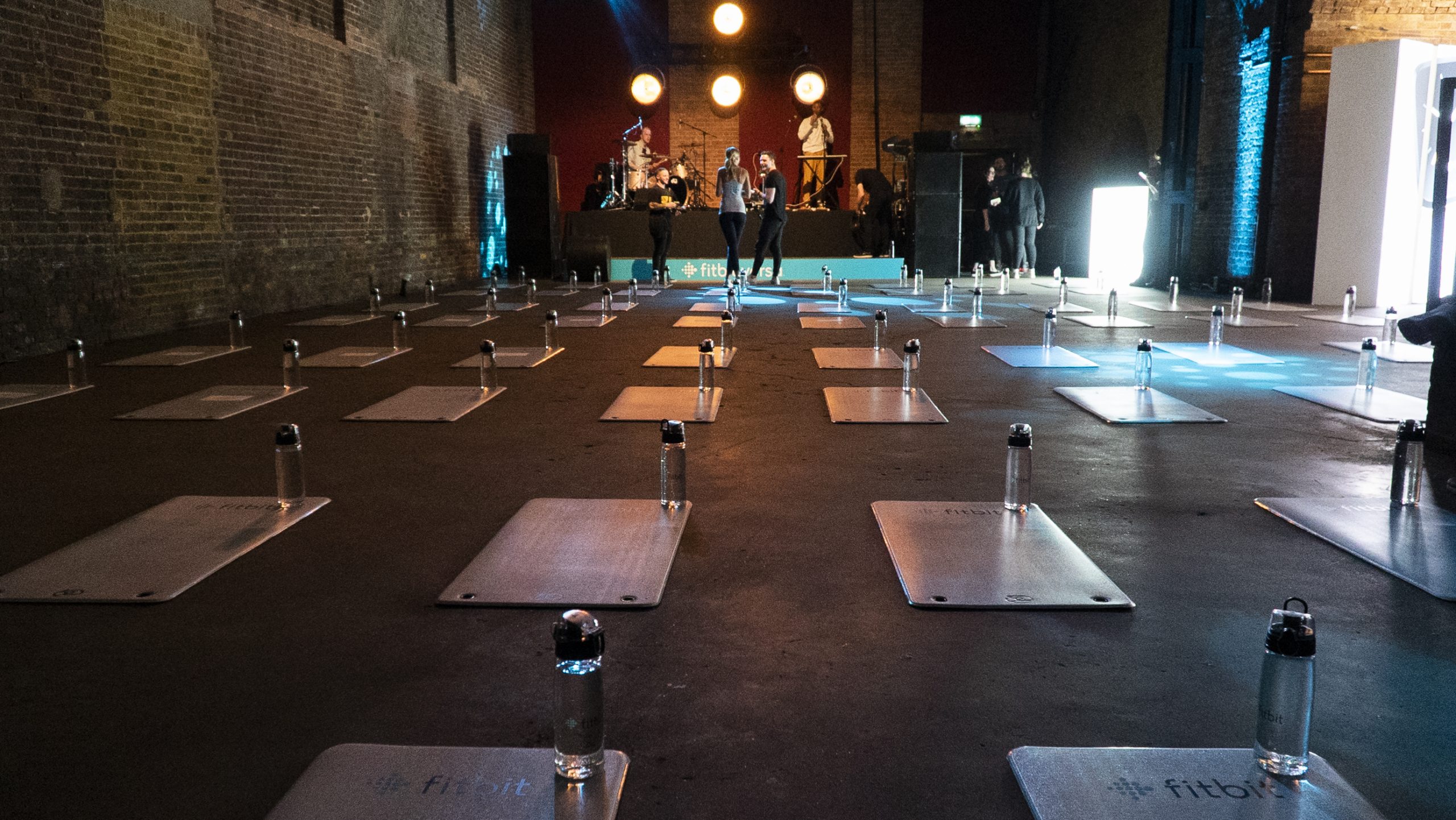 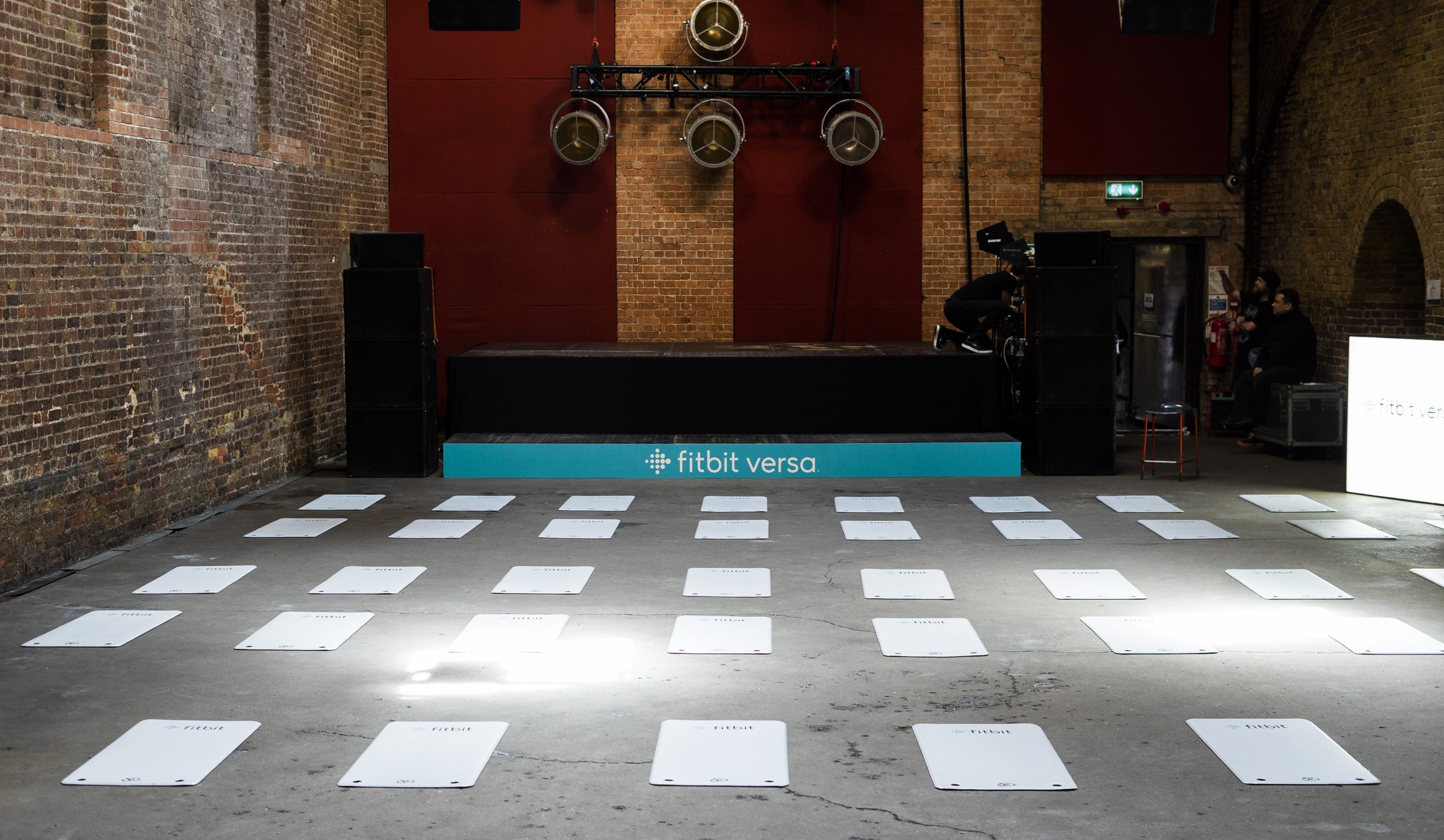 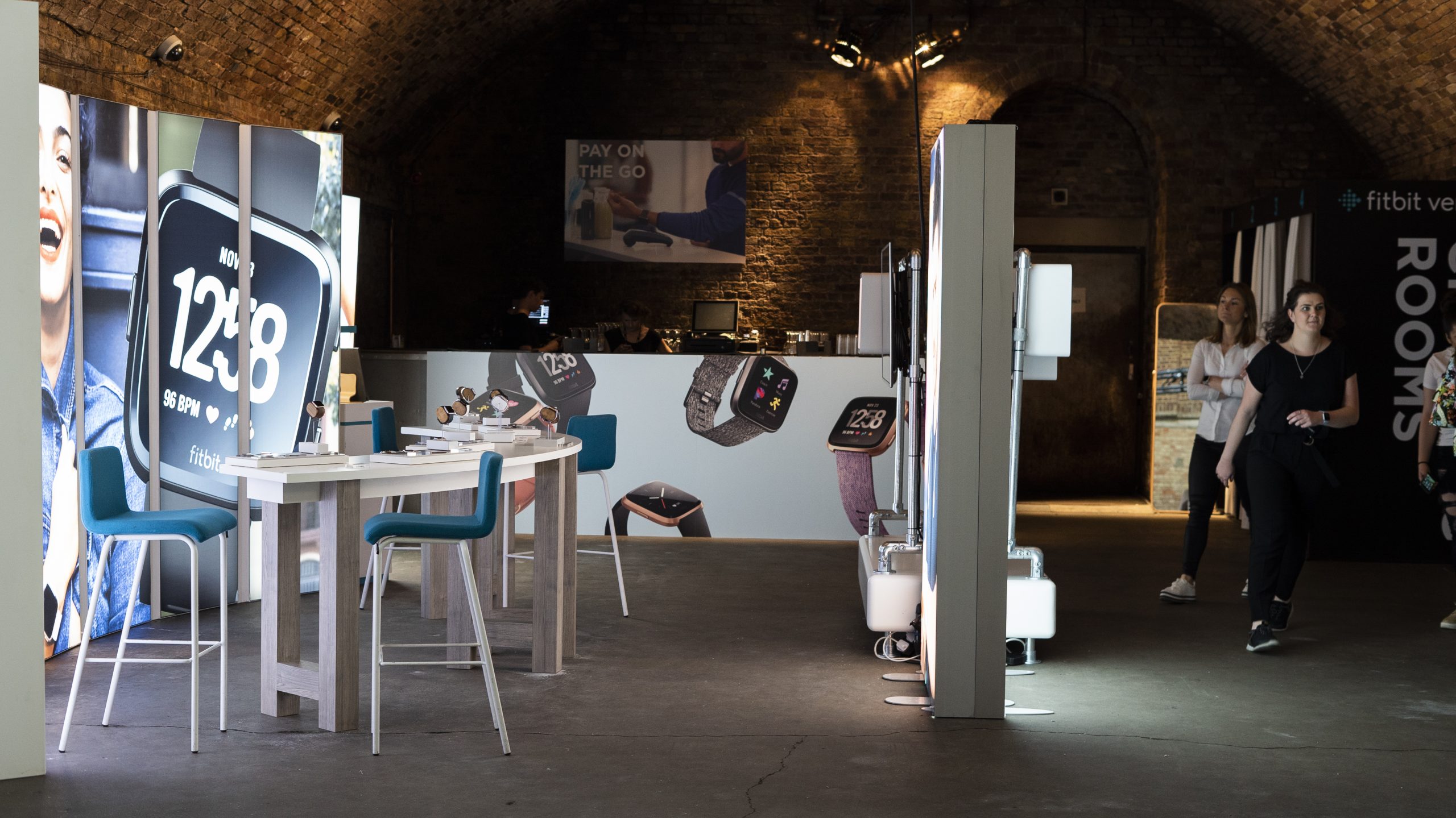 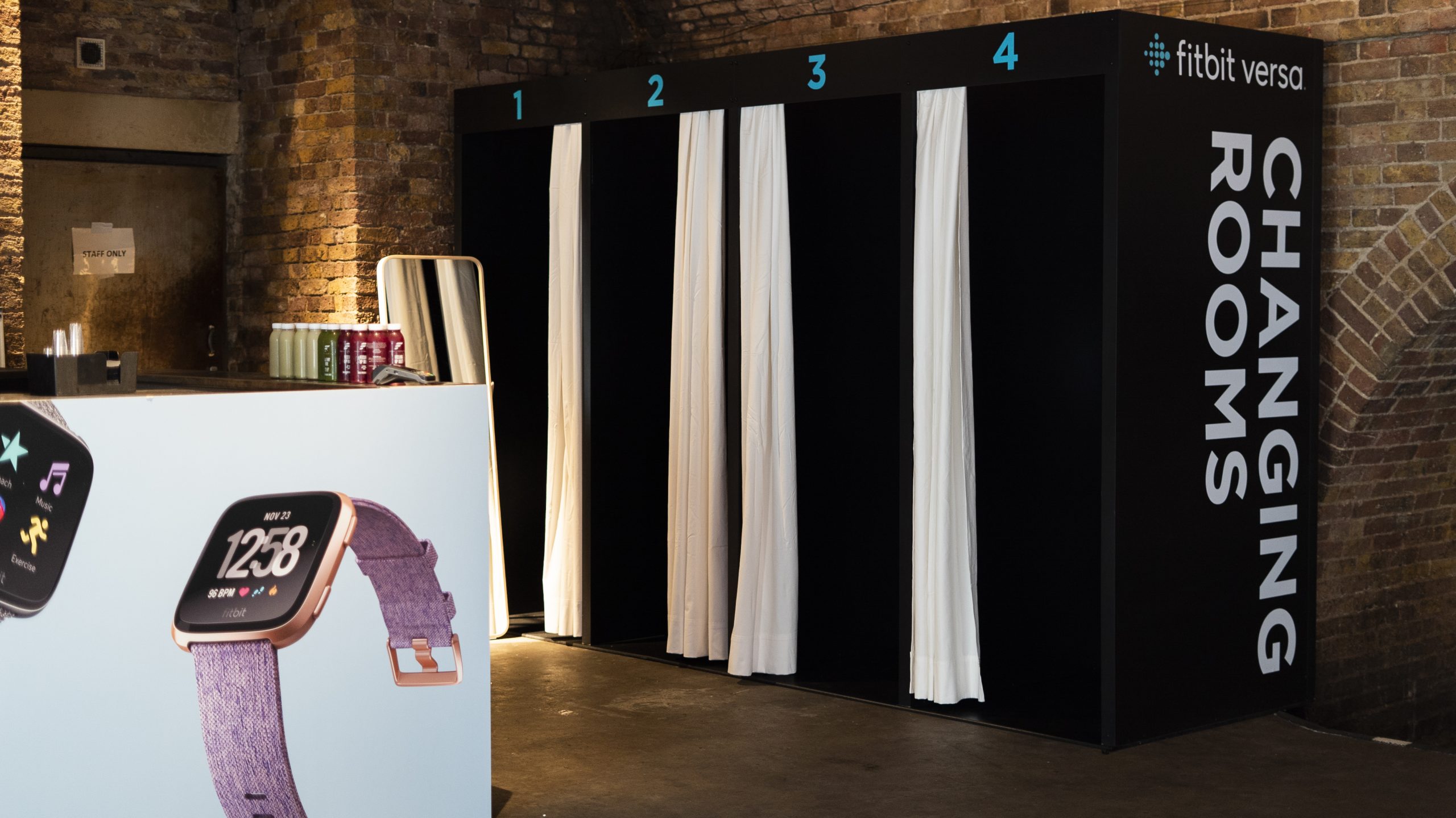 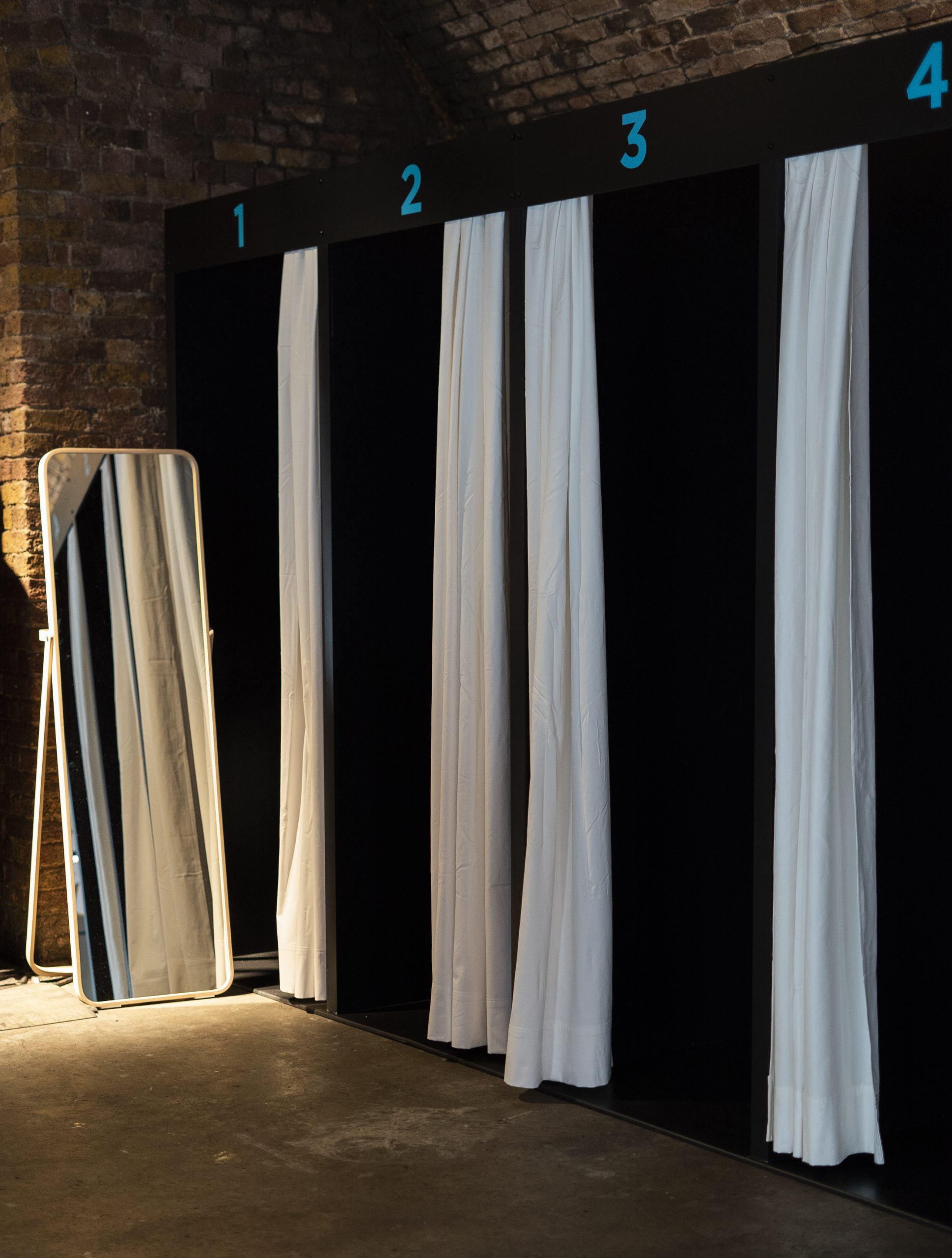 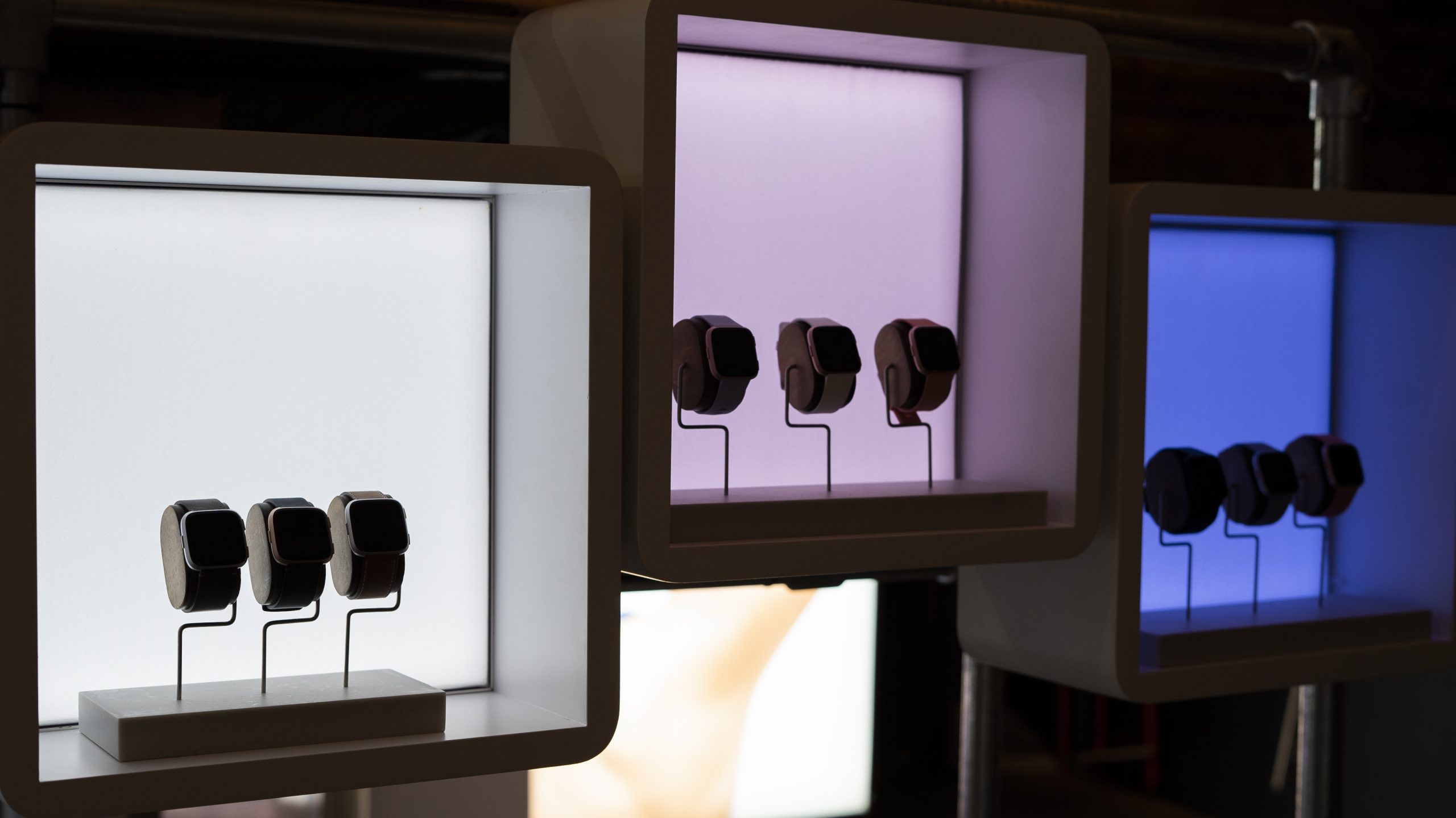 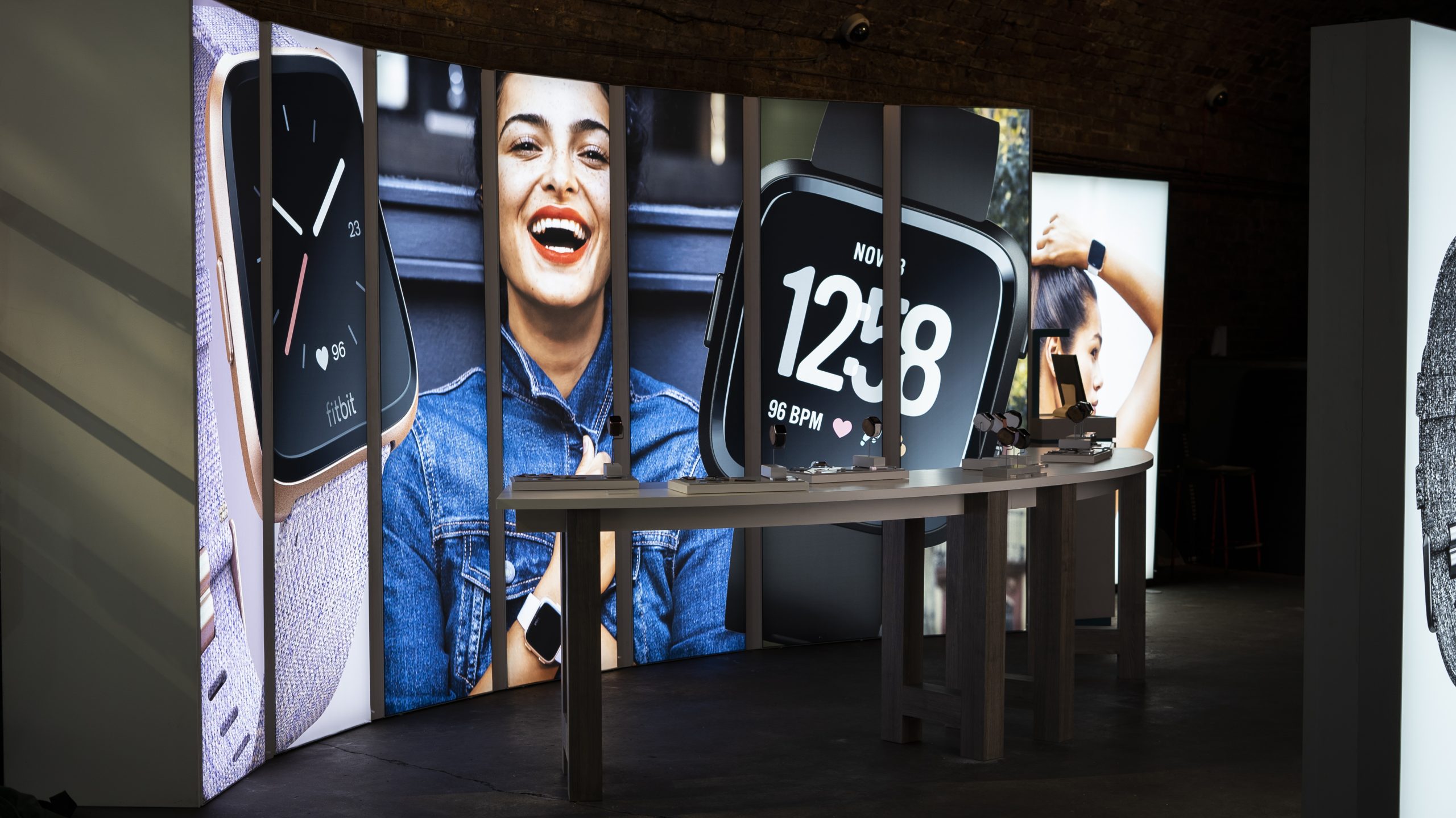 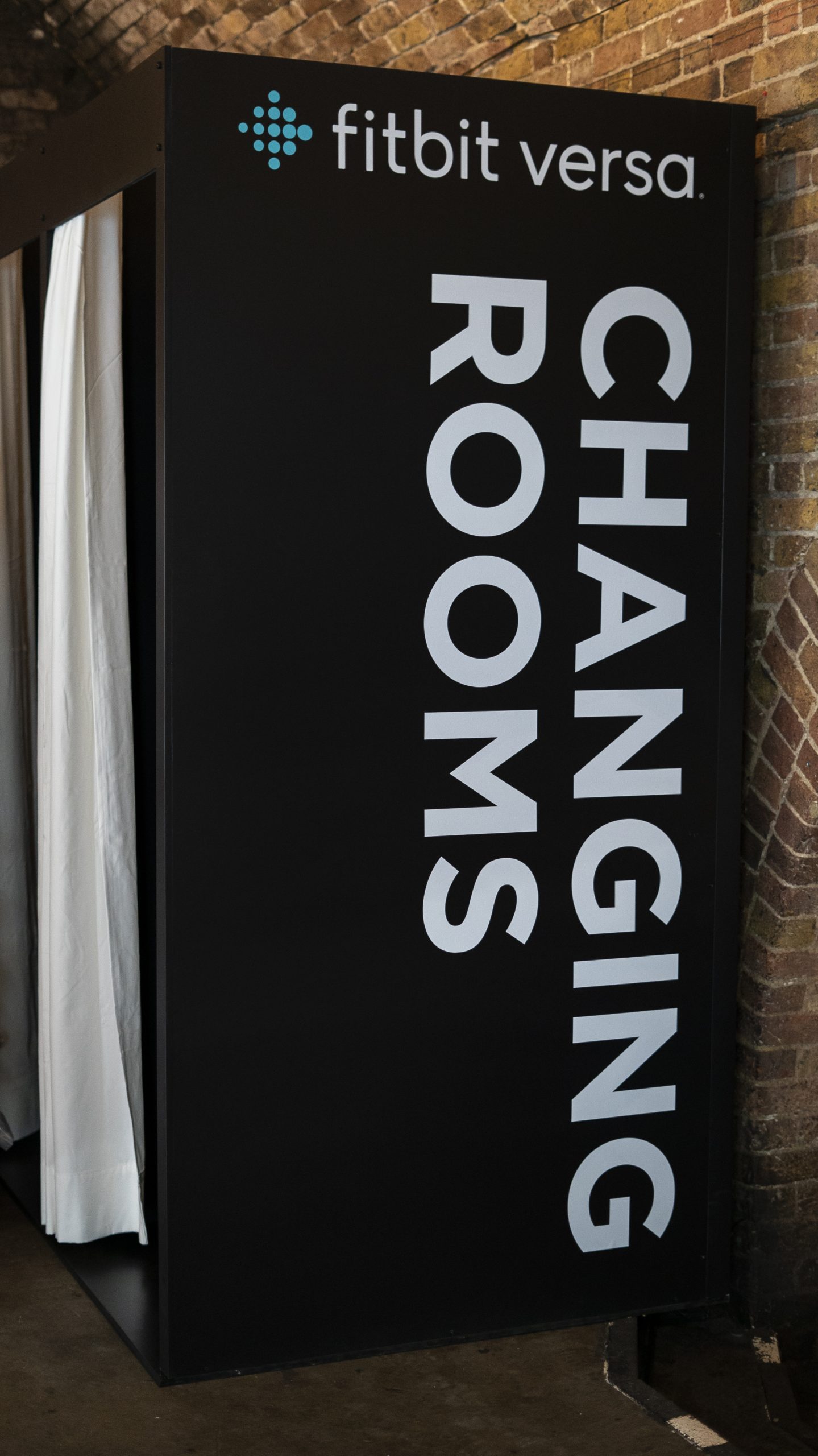 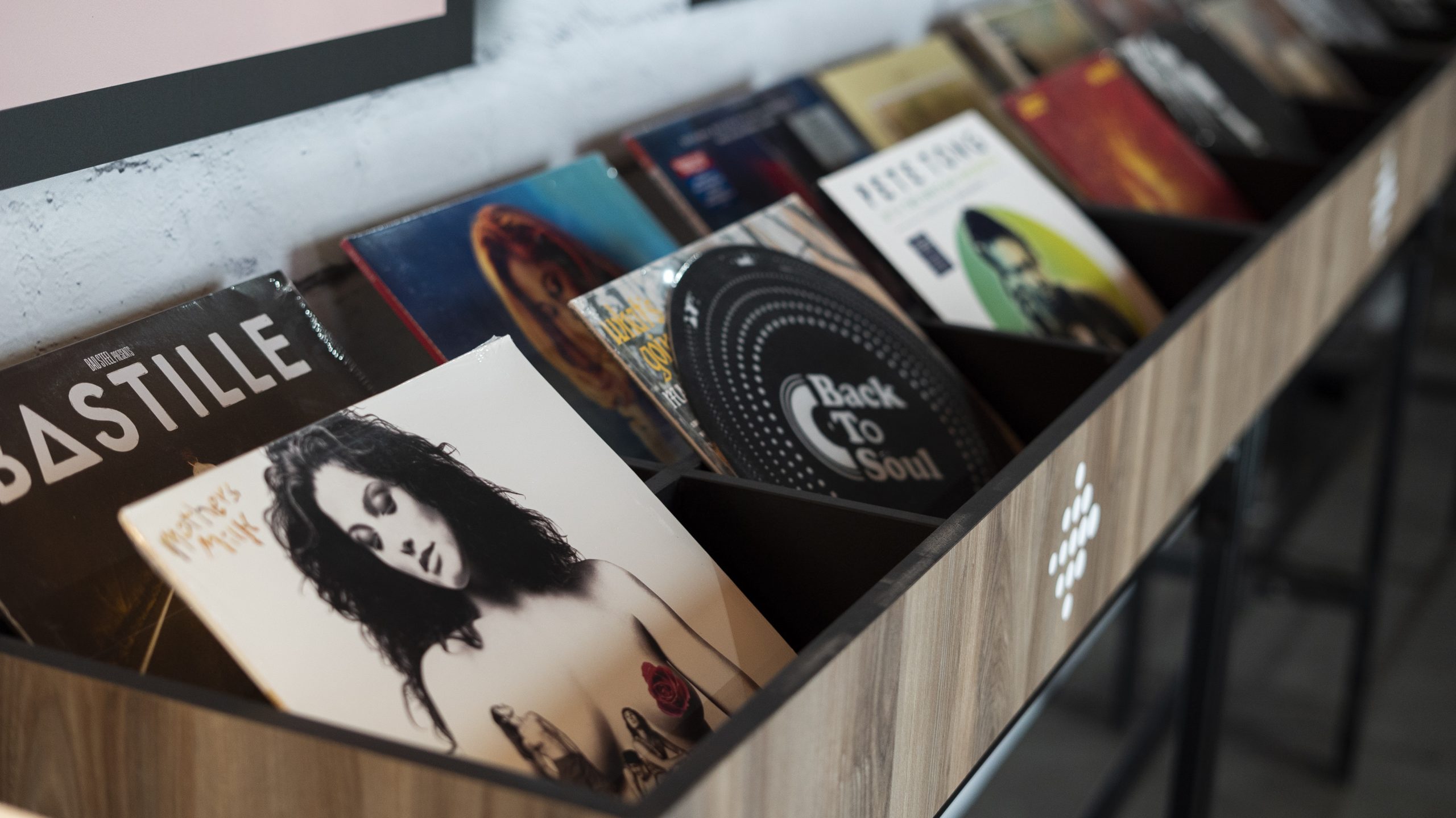 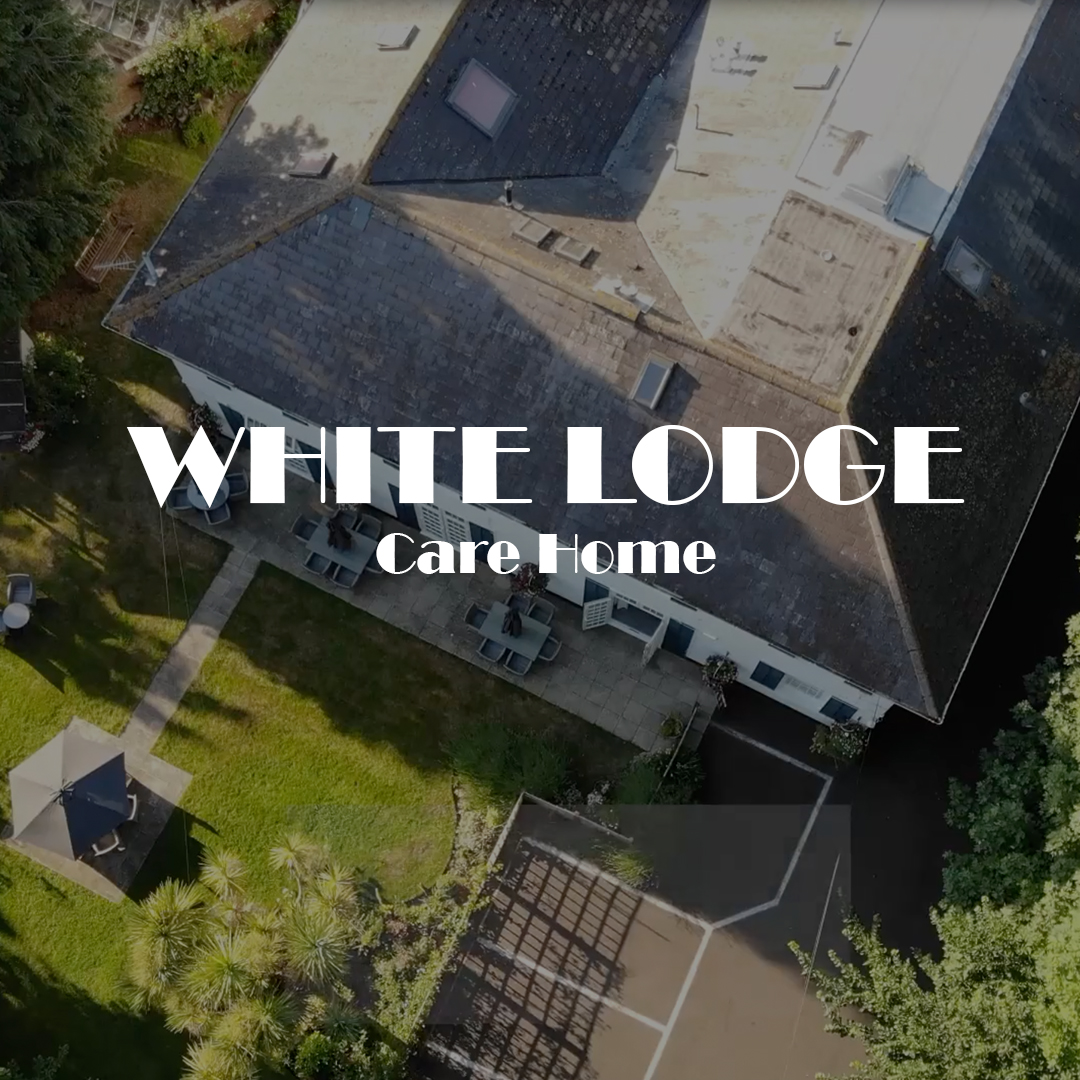 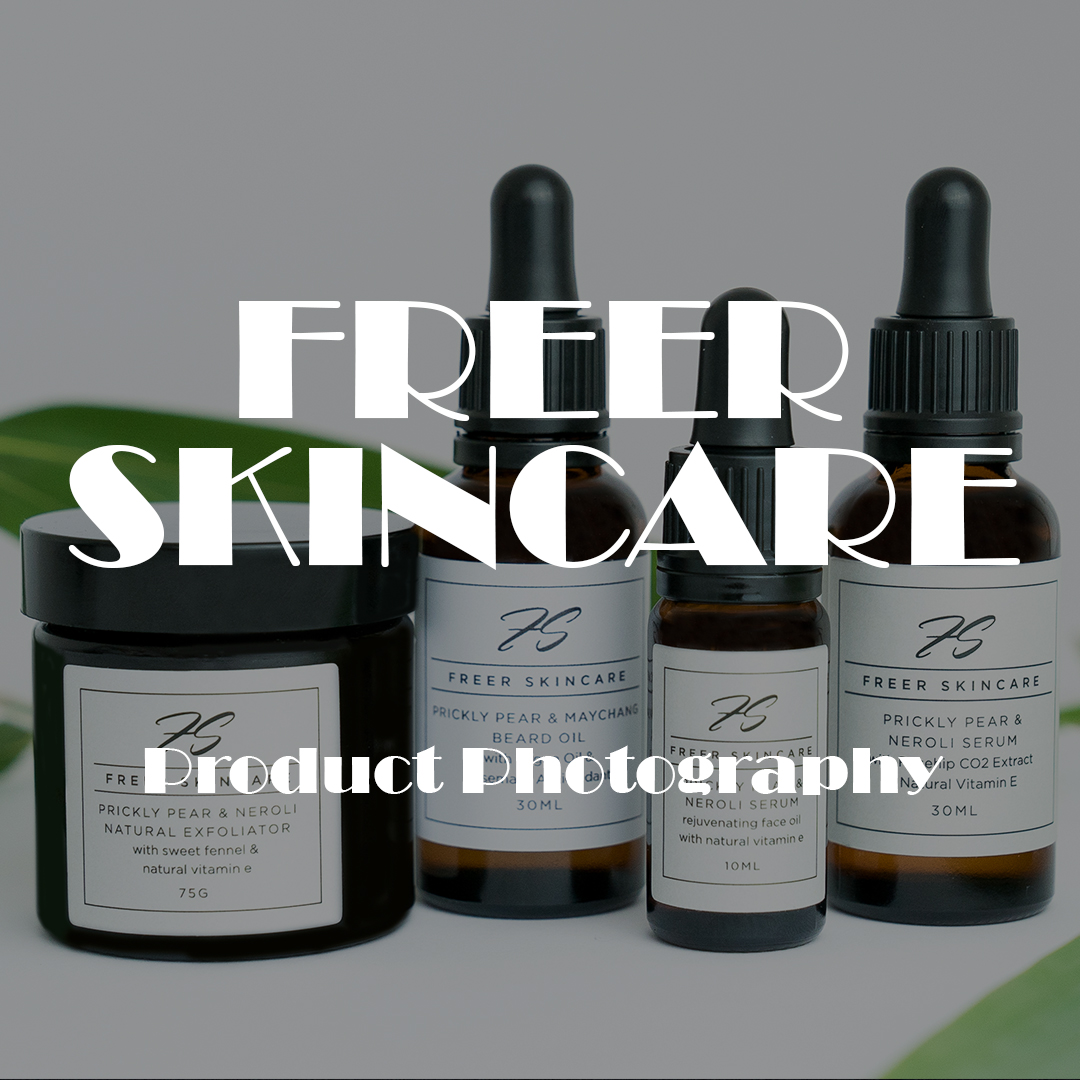 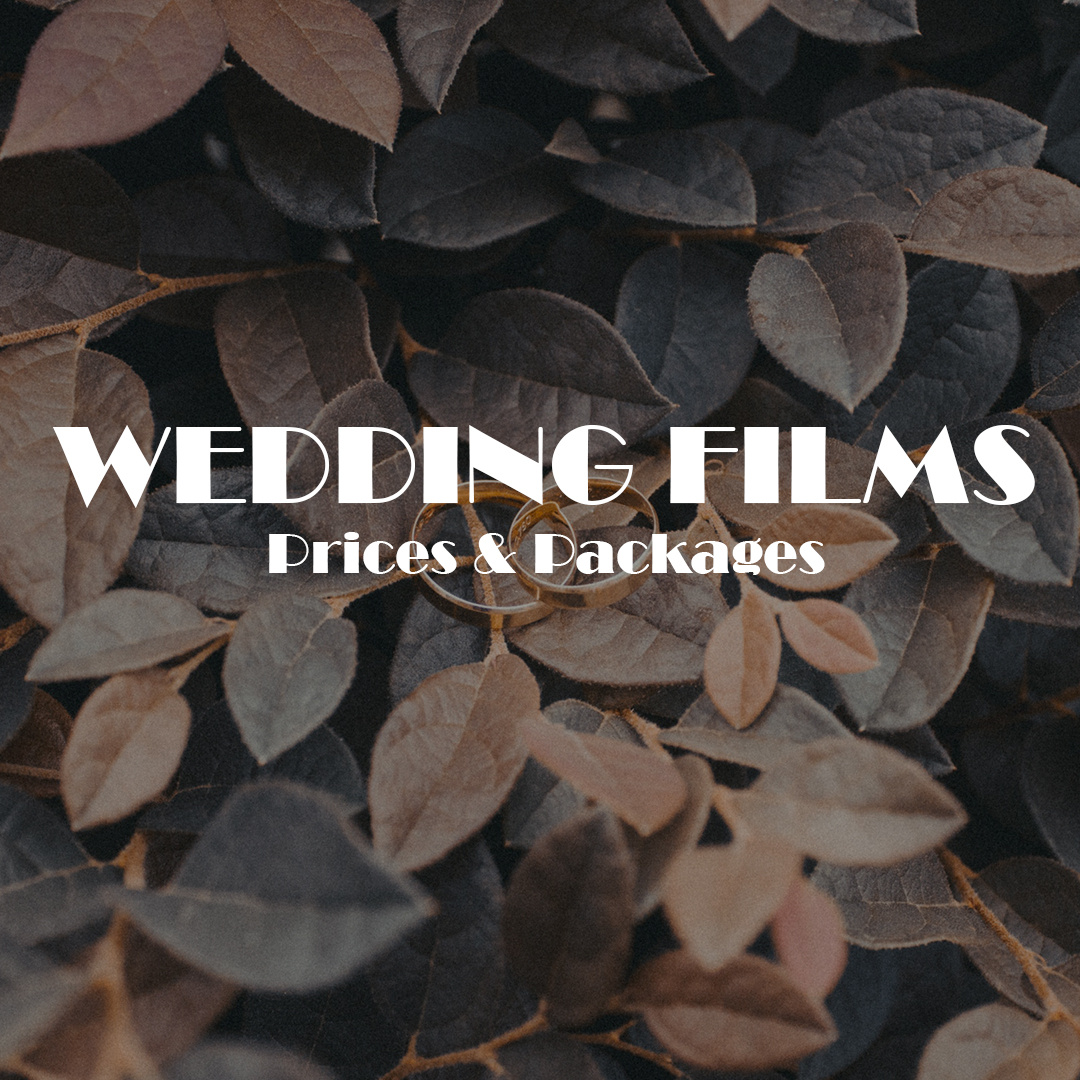 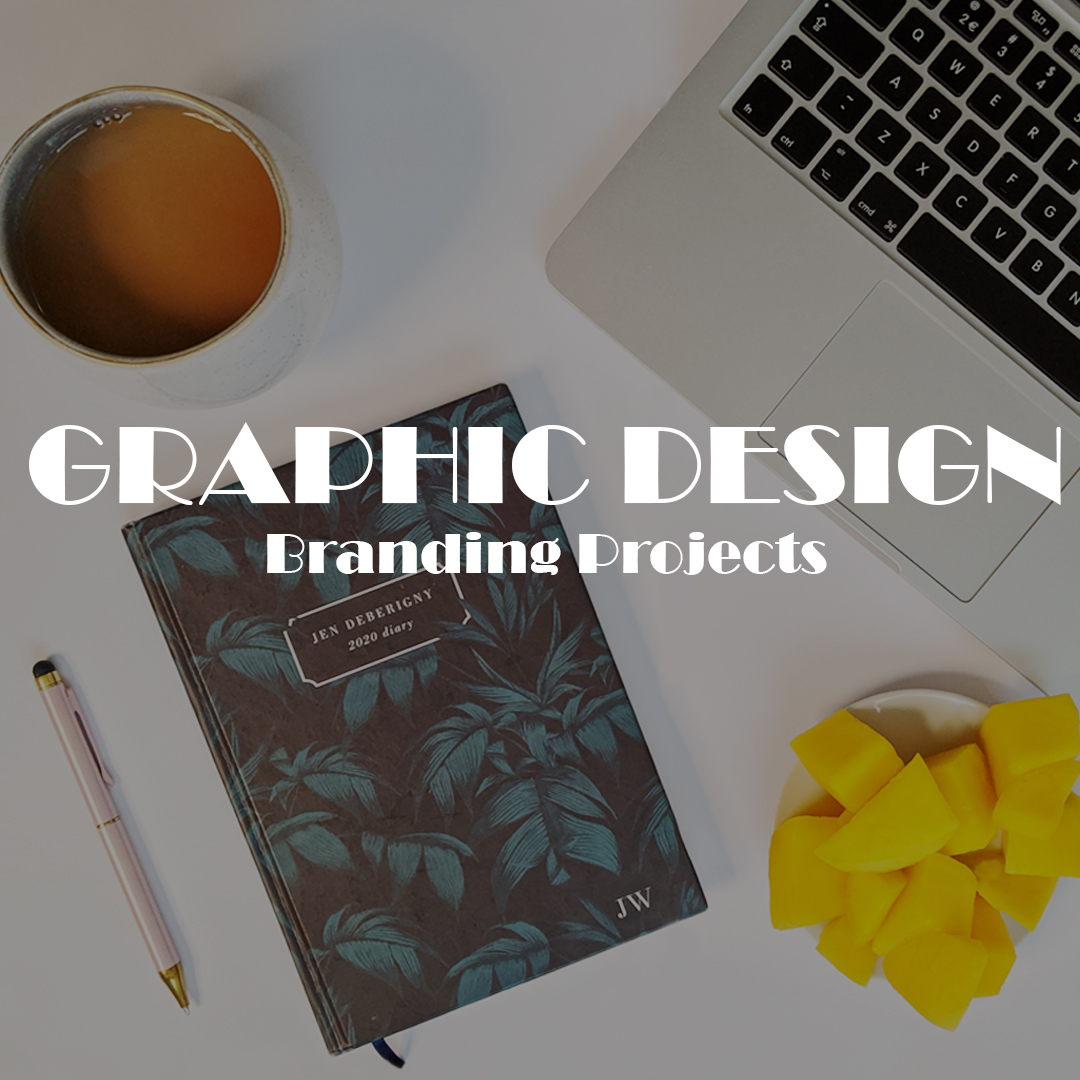 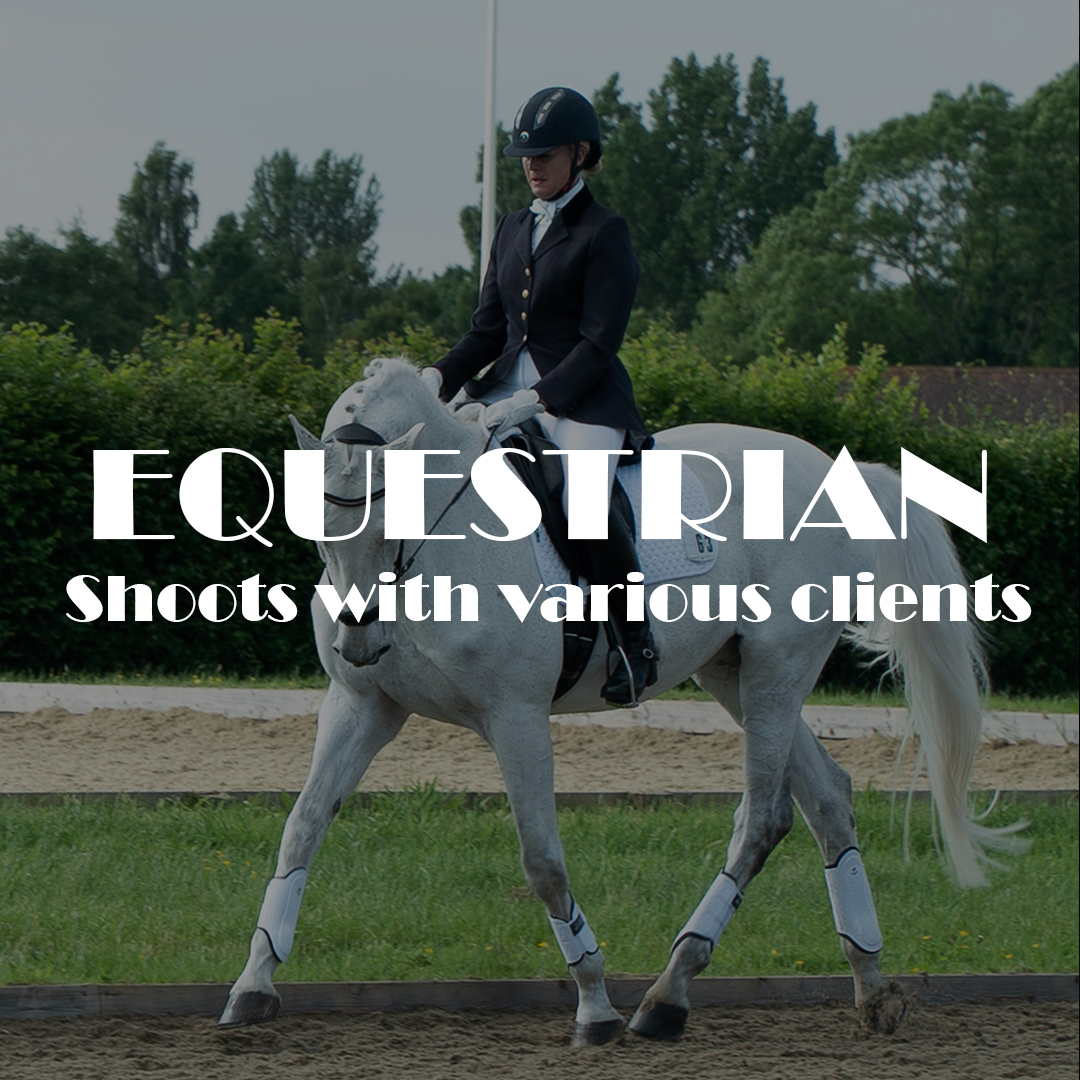 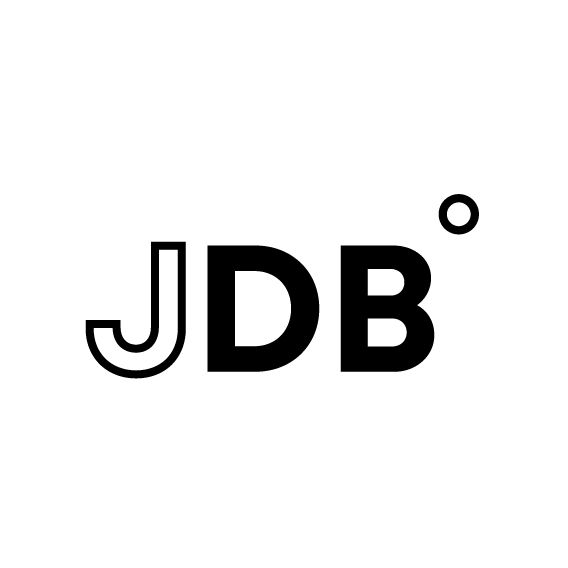